Occupancy sensors use different technologies — including passive infrared (PIR), ultrasonic and microwave — to detect the presence or absence of occupants in a space.

Affordable and simple to install, PIR sensors are a versatile control type that can work in a wide variety of everyday settings, including single-use bathrooms, meeting rooms and storage areas. However, one drawback is that PIR sensors require a direct line of sight between the sensor and any motion in order to function properly.

because of this, it’s best to use them sparingly in open spaces, as well as areas that are restricted by barriers, walls or other large objects.

PIR sensors are very suitable for enclosed spaces, wall-switch replacements, high-ceiling areas, spaces with high air flow, areas with direct line-of-sight viewing, and spaces in which it is necessary to mask unwanted detection in certain areas.

Issues that might complicate their application include low levels of motion by occupants, obstacles blocking the sensor’s view, and sensors mounted on sources of vibration or within 6-8 feet of air diffusers.

Ultrasonic sensors, meanwhile, are highly suitable for spaces in which a line of sight is not possible, such as partitioned spaces, and in spaces requiring a higher level of sensitivity. Examples of such spaces include restrooms, open offices, enclosed hallways and stairways.

An Ultrasonic sensor is a device that can measure the distance to an object by using sound waves. It measures distance by sending out a sound wave at a specific frequency and listening for that sound wave to bounce back.

Issues that might complicate their application include: ceilings higher than 14 feet; high levels of vibration or air flow, which can cause nuisance switching; and open spaces that require selective coverage, such as control of individual warehouse aisles.

A microwave sensor is an electronic device that detects motion, and can be used to control luminaires. Microwaves operate differently to PIR sensors, by projecting microwaves, which bounce off surfaces and return to a sensor within the detector.

By analysing this information the sensor can detect any movements within its range and do all this in less than a microsecond.

Microwave sensors that are more advanced can also detect whether an individual is moving towards or away from the sensor, or moving randomly. There are ways that some trained individuals could potentially move to avoid detection by a motion sensor.

What Are the Benefits of a Microwave Motion Sensor?

microwave detectors also have some negatives. They do have a number of false alarms, as things such as drapery moving could potentially cause problems. The sensors require a continuous power draw, so they may be expensive to run.

They also only work at intervals rather than working continuously, by sending out signals and then receiving them. That means that someone moving fast enough could potentially evade detection.

What’s the difference between the PIR and Microwave sensor?

There Are Some Major Specific Differences Between The Microwave Sensors And The PIR Sensors:

Who’s sensor do Brandon lighting use?

Can we have the pictures of the sensor that Brandon lighting used in the linear fixture? 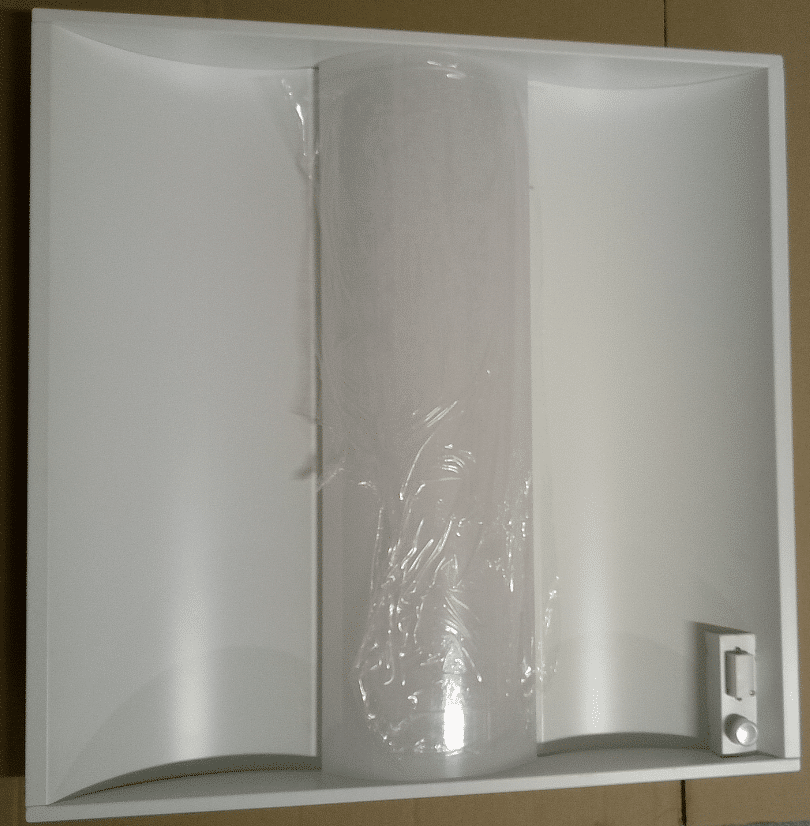 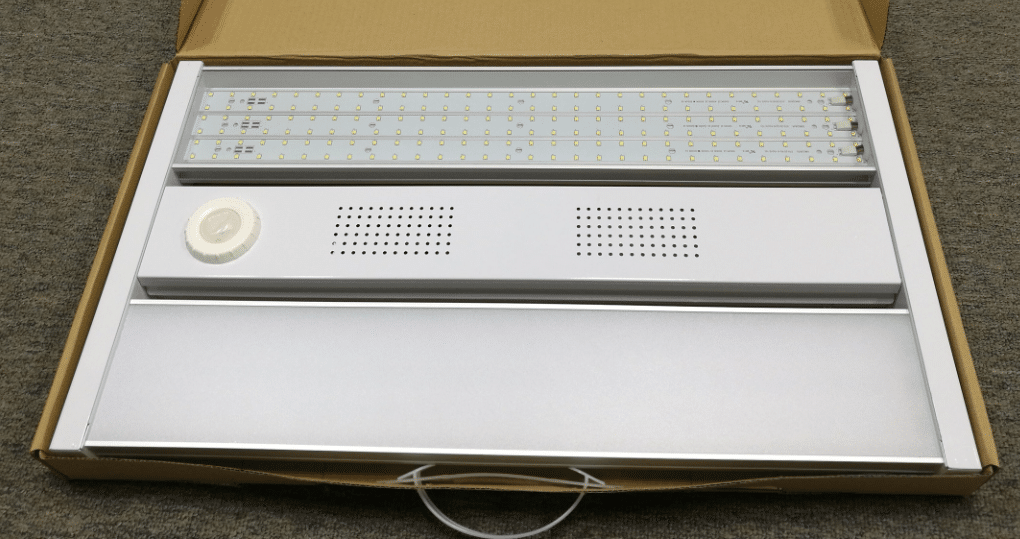 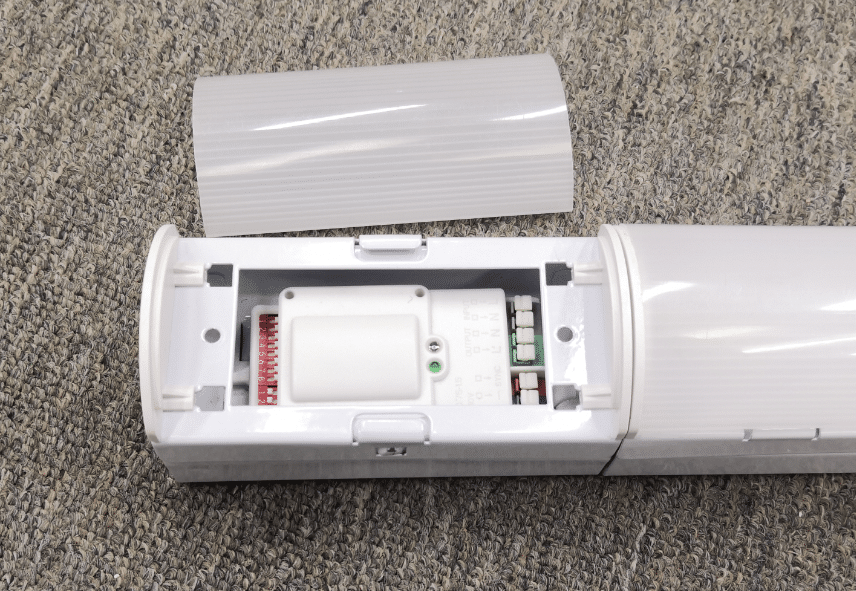 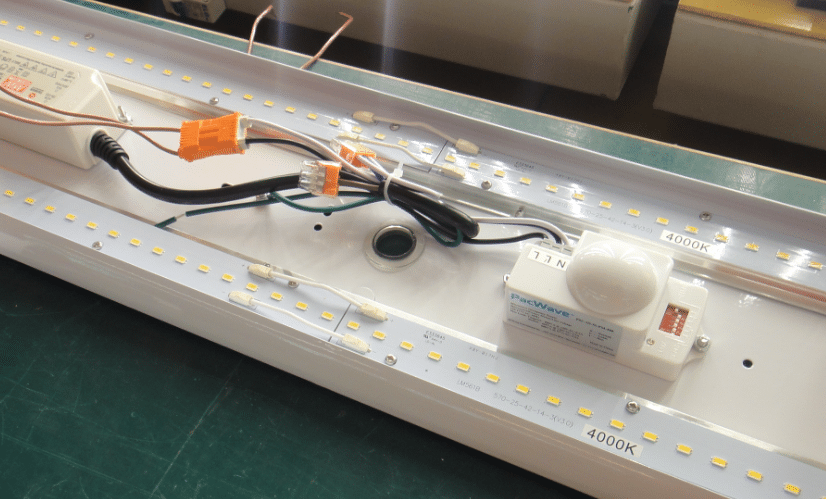 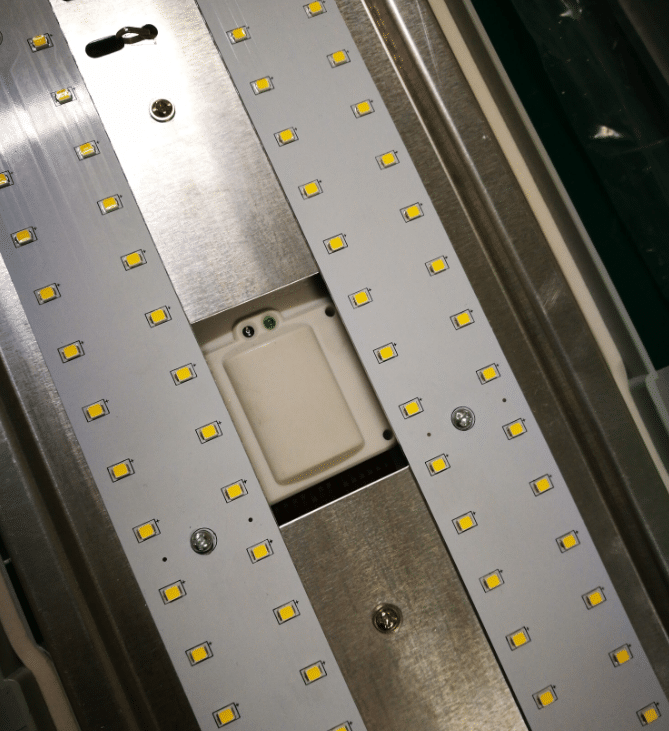 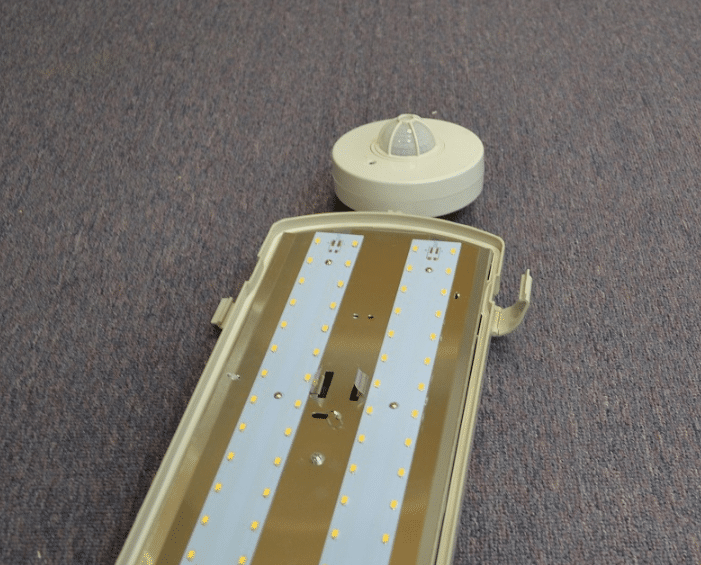 What’s the LED lighting that Brandon can use with the Motion sensor?

No worries. Let me send you an e-book so you can read it when it’s convenient for you. Just let me know where to send it (takes 5 seconds):