LED Retrofit kits are widely used in the existing fluorescent lighting products include fluorescent high bay, strip light, vapor tight, wraparound, and troffer light. The LED retrofit light features energy-saving and installation cost-saving. It is liked by the contractor and end-user. The existing fixture can stay there and just need to change the original light source and looks like a new light. Brandon LED retrofit kits light includes the magnetic strip retrofit, big lens retrofit, and troffer retrofit kits and custom projects retrofit kit as per the drawings or existing samples. Brandon light retrofit are cUL classified. Contact us to get more details.

Features of the LED retrofit 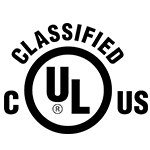 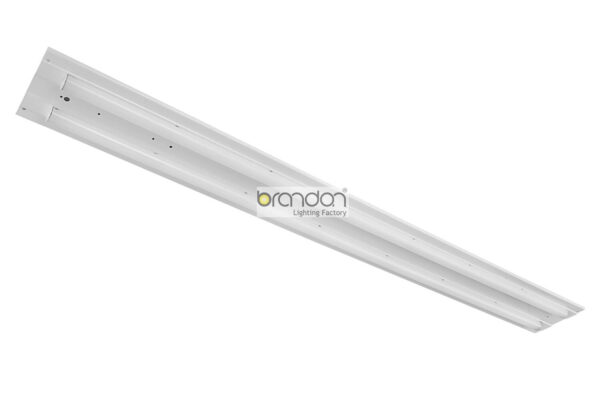 The MX455A series LED retrofit is universally compatible with a variety of fluorescent strip fixtures. This product includes (1) or (2) 4’ strip fixture panels with milky lenses and dimming Driver pre-mounted to reflectors. This strip light retrofit kits is suitable for most T5 T8 fluorescent fixtures in 2ft and 4ft. The dimension of the retrofit pane can be customized to be suitable for your existing luminaires. 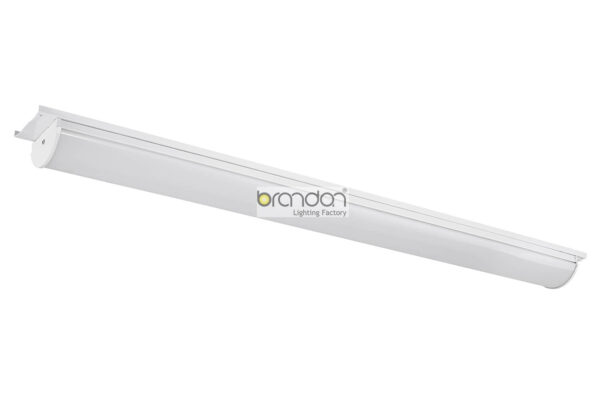 More led recessed lighting retrofit  are available as per order

Get the LED retrofit price from supplier

There are three retrofit options:

Tubular LEDs (TLEDs) are LEDs that match the form factor (diameter, length, and base) of fluorescent tubes so they can plug into the existing sockets in a fluorescent troffer. There are three types of TLEDs:
1. Underwriters Laboratory (UL)
Type A – The TLED uses the existing fluorescent ballast; the TLED also has an internal driver.
2. UL Type B – The wiring from the existing ballast is terminated, the sockets are rewired from the branch circuit, and the TLED operates from line voltage supplied directly to the fixture; the TLED has an internal driver.
3. UL Type C – The TLED uses line voltage, but electrical connections to the ballast are terminated and the line voltage is connected to an external driver
that powers the TLED.

How big is the LED retrofit market globally?

The global LED retrofit market is bifurcated by application into residential, industrial, commercial and others. Residential sector is expected to contribute significant revenues to the market by 2026 owing to the increased implementation of smart city projects and prominent urbanization worldwide. Furthermore, the increasing adoption of LED lighting (especially the increasing use of linear LED retrofit) due to increased awareness across the residential sector is expected to be one of the primary reasons for market growth over the forecast period. However, the industrial sector is anticipated to expand at a significant CAGR over the forecast period. Multiple initiatives taken by governments to spread awareness regarding LED lighting due to its energy effectiveness, and eliminating the use of traditional lamps is one of the primary reasons for the growth of the industrial sector over the forecast period from 2018 to 2026. Many automotive companies from Europe are significantly adopting LED lights, which is one of the primary reasons boosting the LED retrofit market in the region over the forecast period.